Myth busting: solar panels do not produce energy in the winter

Myth busting: solar panels do not produce energy in the winter

Do solar panels produce energy in the winter? It’s a common question when it comes to solar power. As the temperatures drop and the skies darken – will solar panels still produce energy? In a country like the UK where the winter is three months long, but realistically can feel like four or five, it’s a fair question.

However, it’s a common misconception that solar cells don’t work in the winter. Solar power can still be a reliable and resilient source of renewable energy even in colder northern countries with rainy climates. For example, Germany produced 6.6% of its energy from solar sources in 2017.

Let’s take a brief look at how solar cells work and then explore how they’re affected by seasonal weather.

How do solar cells work?

To understand why solar cells can still be effective in the winter, it’s important to understand how they work. Solar panels are made up of photovoltaic (PV) cells, which are special units usually made out of silicon.

These PV cells contain electrons that are energised when they’re hit by particles of light, called photons. This energy is in turn converted into usable electric current within the cell. 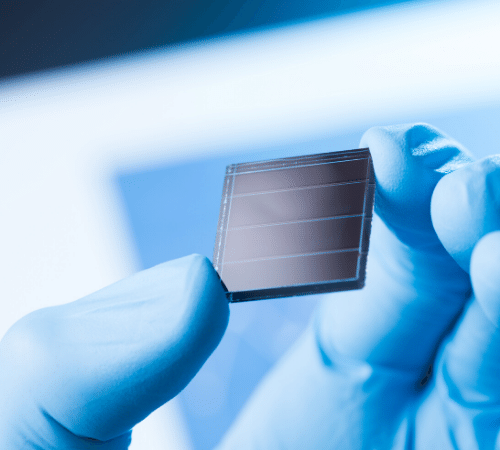 As we’ve seen above, solar panels actually rely on the sun’s light, not the sun’s heat. In fact, like most electrical appliances, solar cells perform best in cooler conditions. Perhaps counterintuitively, too much heat can make the cells less efficient. A cold bright day will produce more power from solar cells than a hot bright day.

There is a potential downside for solar panels that comes with very cold weather. A heavy layer of snow will block the sun’s rays from reaching the solar cells until it’s been removed. Fortunately, a small amount should melt and slide off the smooth surface as it heats. Solar panels tend to be angled towards the sun and snow won’t stick as it would to other materials.

In a climate such as the UK, heavy snow is still quite a rare occurrence and shouldn’t make a massive dent in terms of solar output. Even in a much colder climate like Canada, the Northern Alberta Institute of Technology found that solar panels which had snow removed only experienced 1% to 5% more production than ones left unmaintained. 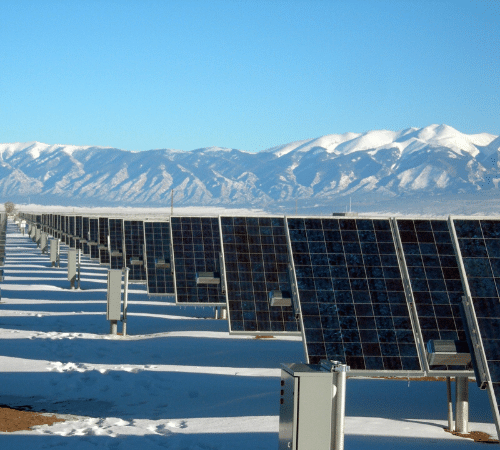 Unfortunately, any benefits of lower temperatures are offset by the fact that there is less sunlight in the winter. It won’t surprise many to learn that the UK only sees 30% of the maximum sunshine possible in a year – and the smallest proportion is seen in the winter. It can depend on the density of the clouds as to how much this affects solar energy output. The denser the clouds, the less sunlight will reach the solar panels.

Solar cells will still produce a surprising amount of power, even on a day that’s less than clear and sunny. This is because solar cells can use direct or diffuse light. Direct light is solar radiation travelling in a straight line from the sun to the earth, whereas diffuse light has been scattered by particles in the atmosphere such as rainy clouds before it reaches the earth.

Even if there is sunshine on a winter’s day, it’s going to be around for a shorter amount of time in climates further away from the equator. Fewer sunshine hours and the sun being lower in the sky mean less direct sunlight will reach the panels on a clear day. Even though some panels can angle themselves towards the sun, this will always be an impacting factor in the winter months.

Despite this, a cloudy country such as the UK will still get around 8 hours of daylight per day. With solar energy it’s also important to take into account the output across a whole year. The UK can get very long days of sunlight throughout much of the summer. This can make up for low output months in the winter. 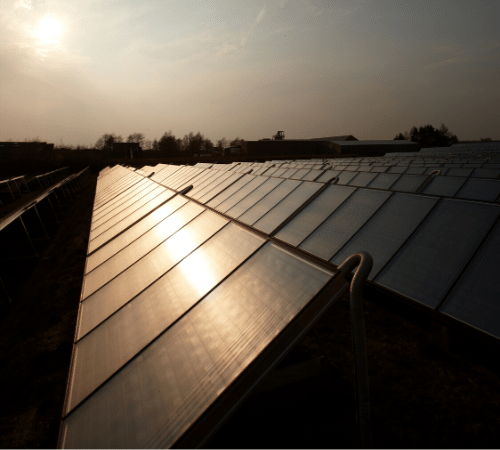 In short, solar power does work in the winter. Not quite as efficiently as in the summer months – but it is still enough to be a more than viable source of renewable power.  Valda Energy work with energy entrepreneurs across Britain, producing 100% renewable energy.  For more information please read here.