Why SMEs can benefit from going greener with their energy

Why SMEs can benefit from going greener with their energy

The third quarter of 2019 saw energy in the UK reach a major milestone. An industry report has shown that, for the first time in 137 years, renewable energy sources generated more of the UK’s electricity than fossil fuels.

With renewable energy undergoing rapid year-on-year growth in the UK, we take a look at what’s behind the renewables boom – and consider how SMEs in particular can benefit from going greener with their energy.

Concern over the environment is growing

There is no doubt that climate change has become one of the defining issues of our time. Protests for environmental action are happening globally and the scientific community is in agreement on the reality of climate change. A recent Ipsos MORI poll has shown that 85% of Britons are now concerned about climate change’s effects.

This concern has also affected attitudes towards energy consumption and conservation. A 2019 survey has found that 75% of businesses in the UK believe they must play a part in helping deliver the UN’s Sustainable Development Goals (SDGs). This is a significantly higher percentage than other European countries.

Similarly, nearly half of Britons surveyed by The Department for Business, Energy & Industrial Strategy believe that reducing the amount of energy they use is the best way to tackle climate change, with 83% supporting the use of renewables. Because of this, we can assume that people are more open than ever to renewable energy options like wind farms, solar panels and biofuels. 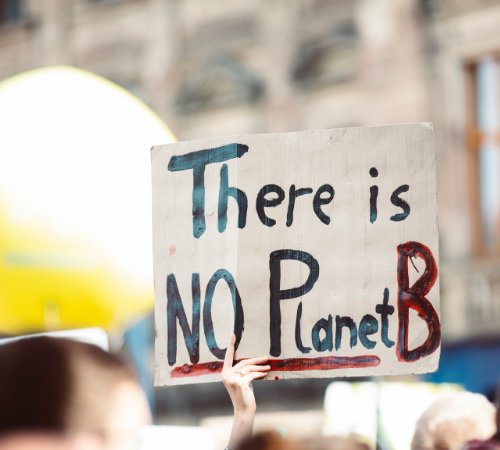 The government is taking action

The increased awareness of climate change has also led governments to set targets for sustainability. In 2015, the UK government announced plans to phase out coal-powered plants by 2025. As a result, the UK saw its first coal-free week for a century last year. The government has now committed to cut greenhouse gas emissions to net zero by 2050.

Initiatives like these help encourage the use of renewable energy, although studies suggest that the public would prefer even more action be taken by the government. A majority of Britons think that the UK should bring emissions to net zero more quickly than the 2050 target.

With public concern over climate change mounting and the government increasingly vocal about sustainability targets, now is a good time for SMEs to take advantage of the growing support for decarbonisation. 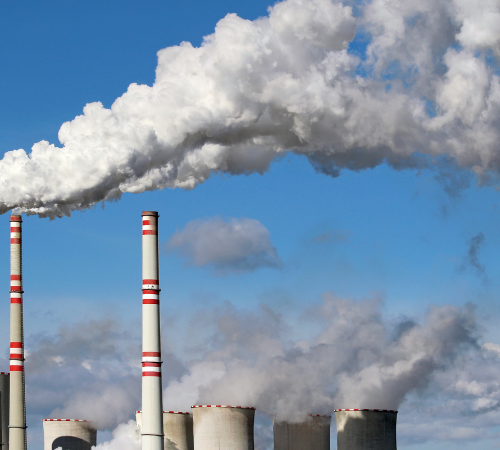 For businesses, public concern for the environment means meeting a new wave of customer expectations. According to data from an August 2018 Nielsen report, 81% of global respondents feel strongly that companies should help improve the environment.

With sustainability affecting customers’ purchasing decisions, businesses might feel that they need to prove their commitment to the planet. Despite this, a majority of UK SMEs report struggling to incorporate sustainable strategies into their business.

Choosing renewable power as part of your business energy mix is one way to show your customers and clients that you care about the environment. Demonstrating your green credentials can help you stand out and create positive perceptions of your brand. You may even give your SME a competitive advantage over those who don’t display their commitment to sustainability.

Technology has made sustainability more sustainable

We’re a long way from 1991, when the UK’s first commercial wind farm opened in Cornwall. Developments in technology have made it easier to produce renewable energies flexibly and efficiently, on a larger scale than ever before. Now we have over 10,000 wind-power generators in the UK, many of them running independently.

At Valda Energy, we are keen to support energy entrepreneurs who have installed their own solar, wind, hydro or anaerobic digestion technologies by providing a route to market for exported power. If you generate your own renewable electricity, we can potentially offer you a Power Purchase Agreement so you get paid for the power you export to the grid. It’s our way of helping to make the entire supply chain more sustainable.

Is your business looking to stand out by becoming a more sustainable SME? We can help you introduce the right levels of renewable power to your organisation as part of a totally tailored offering. When you join us, you can choose the proportion of your energy that you’d like to be renewable. It’s that straightforward.