Renewable energy sources tend to get grouped together, but some are more frequently used than others. Each has its own advantages and limitations. We’ll take a look at the current make-up of the UK’s renewable energy mix, and whether that’s likely to change in the future.

Wind is a plentiful source of energy – and the UK gets a lot of it. Being surrounded by open ocean, the UK is very well placed to take advantage of wind energy. Wind spins the wind farms’ giant aerodynamic propellers, which in turn rotates turbines to generate electricity. Producing 18% of the UK’s total energy, wind is the country’s main renewable energy source.

Offshore wind farms are very expensive to build, but they do have the advantage of taking up minimal land space and tend not to disturb local communities. Countries need to take advantage of their geography and weather, so wind energy is likely to remain the UK’s number one renewable energy source for some time. The East Anglia ONE project, which is currently under construction in the North Sea, is expected to produce enough energy to power 630,000 homes. 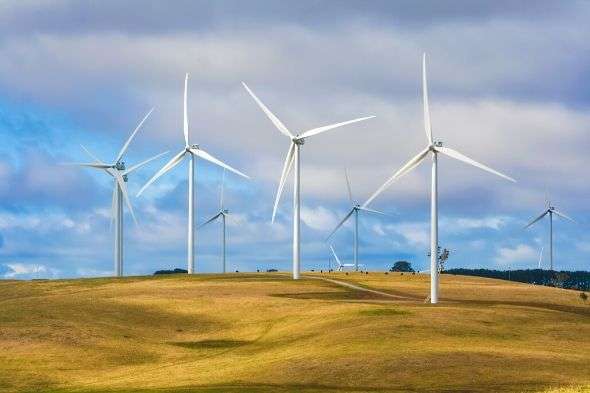 It might come as a surprise to some that the second biggest source of renewable energy in the UK is bioenergy, generating 9% of the UK’s total energy. Bioenergy is quite a broad term, covering any power produced from organic material such as plants, food waste, or even sewage. This could take the form of biomass being burned directly as fuel, vehicles being powered by biofuel derided from crops, or methane gas being produced via anaerobic respiration processes.

The UK government is keen to expand the use of bioenergy, and the Committee on Climate Change agrees, with projections of bioenergy providing up to 15% of the UK’s primary energy by 2050. There’s no doubt that it’s a good thing to use biomass for fuel instead of storing it in landfill sites. Where bioenergy can get controversial though, is when land is taken up specifically for crops to be used for biofuels. Some argue that this is too land intensive and not very efficient. 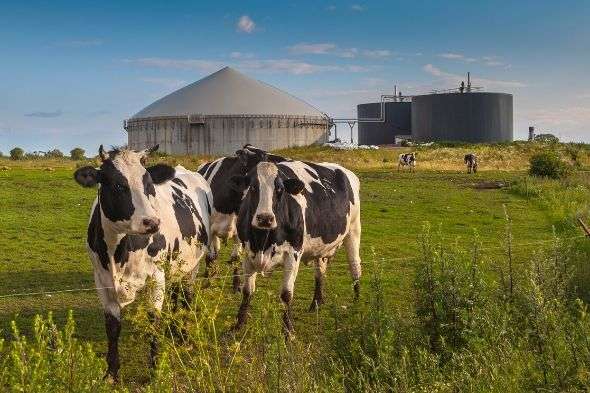 Sunlight is abundant and freely available to be harnessed by solar power cells, making it a huge potential power source. Solar power works best in plenty of direct sunlight. However, it’s a misconception that it doesn’t work in cloudy weather. This makes solar more than a viable option even in cloudy climates such as the UK. Solar power accounts for 4.2% of UK energy, ranking in the world’s top 10 countries for solar energy use.

There is a lot of untapped potential with solar power. Lower prices and technological innovation could be the key to it becoming more popular in the UK. Researchers from the University of Sheffield have recently developed a solar cell with a surface covered in tiny grooves with different electrical contacts, which could increase electrical conversion efficiency and cut down on manufacturing costs. Also, a team based in Oxford have created a new form of material overlaid on silicon solar cells which has demonstrated record efficiency. 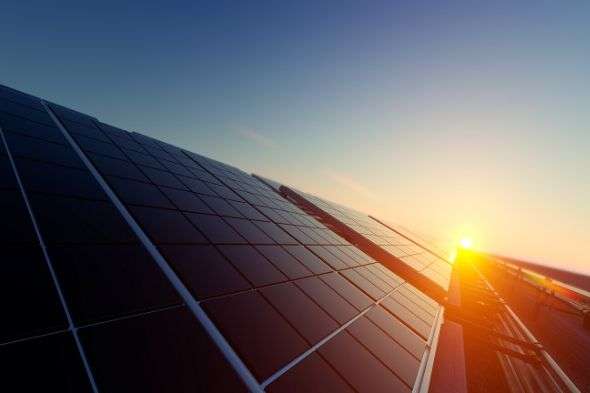 Hydro power is a well-developed and established technology. It uses flowing water to spin a turbine, which in turn generates electricity. Hydro can be a very reliable source of power, although it obviously depends on access to an appropriate source of flowing water. The UK has access to a lot of tidal estuaries, but only 1.6% of energy is produced by hydro power.

The construction of hydro power projects is costly, and they can be deemed unsightly in areas of natural beauty. The Swansea Tidal Lagoon was set to be a world first in terms of harnessing tidal power, potentially generating enough for 155,000 homes. However, progress on the project has been slow as ministers keep rejecting it due to costs. 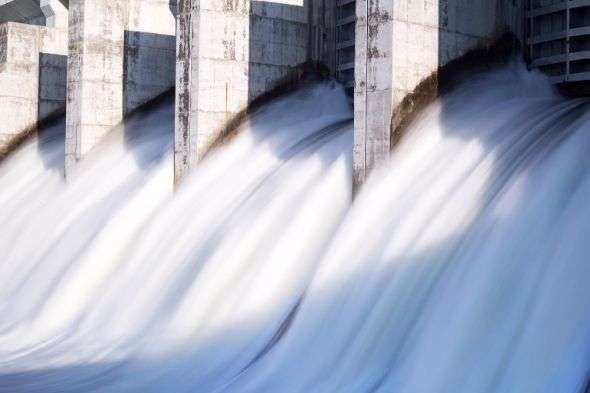 The UK is therefore invested in a number of renewable energy sources, with wind looking set to continue as the top source. This really comes down to the UK’s geography, and what natural sources we’re best positioned to take advantage of. It will be interesting to see if improved or emerging technology leads to a shift in the future make-up of the UK’s future renewable energy mix.