Can the UK reach its 2050 emissions target?

Can the UK reach its 2050 emissions target?

As the impacts of climate change are felt throughout the world, more countries are starting to recognise the need to reduce fossil fuel consumption and promote renewable energy.

During the industrial revolution, the UK introduced the world to the immense possibilities of burning fossil fuels. It could now position itself as a world leader once again in a green revolution. We’ll look at the UK’s ambitious target to cut carbon emissions by at least 100% of 1990 levels and explore some of the challenges and opportunities that may lie ahead.

BP have predicted that renewable energy sources will be the world’s main source of power within two decades – and as high as 50% in regions such as Europe. However, this doesn’t mean that fossil fuels are going away. The same report predicts that oil demand won’t peak until the 2030s and that carbon demands will continue to grow.

According to The Renewables Global Status Report (GSR), released by the Renewable Energy Policy Network for the 21st Century (REN21), fossil fuels are still providing about 80% of humanity’s energy. Even the remaining 20% could drop to 13% depending on how environmentally friendly we consider biomass energy sources to be.

A 1.5°C rise is considered the threshold we need to stay under to avoid dangerous climate change. There is still a huge amount to do and individual countries will have to decide how far they are willing to go in order to cut their emissions. 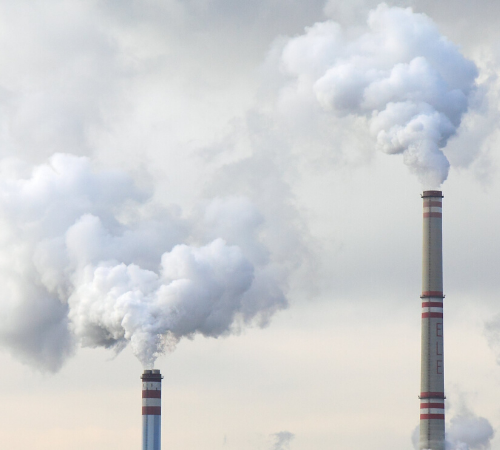 In 2019, the UK became the first G7 country to adopt a legally binding commitment to become carbon neutral by 2050. A UK renewable energy roadmap was already in place which aimed to reduce 1990’s carbon emission levels by 80% in time for 2050. This was superceded by a more ambitious government plan to cut emissions by at least 100% of 1990 levels.

The Committee on Climate Change (CCC) undertakes an annual assessment of how the UK is doing on its course to meet this target. While they reported the UK to be 44% below 1990 emissions in 2018, they also stated that the country is not on track to meet targets for the period covering 2023-27. The CCC say the target is achievable with known technologies only if clear, stable and well-designed policies to reduce emissions further are introduced across the economy without delay.

Some fear that the 2050 target is impossible. There has been scepticism over the government’s commitment due to the opening of new coal mines, the extension of Heathrow airport, and plans to push forward with fracking. Environmentalists say that the government is not acting quickly enough to phase out petrol and diesel cars. They are also keen to see that the UK does not simply move its emissions overseas by importing polluting products from other countries.

The UK will need to make significant investments to reach the 2050 target. Former Chancellor of the Exchequer Philip Hammond estimated the cost to be as much as £1 trillion. In addition, the National Grid predicts the country will need a further 263GW of installed capacity to reach net zero emissions.

The government may also need other countries to take similarly ambitious actions, to avoid putting UK businesses at a disadvantage to international competitors. 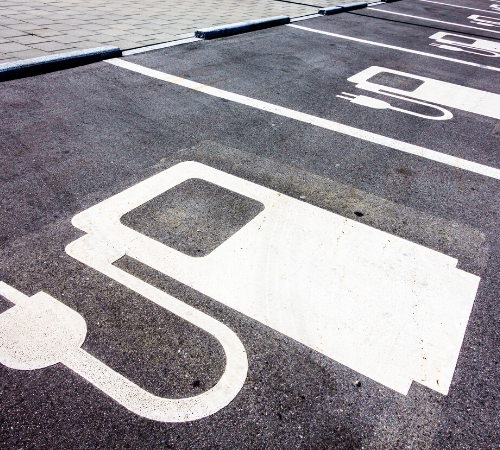 While there are concerns about the costs of meeting the 2050 target, this may not take into account the benefits of cleaner air and a more stable climate. The shift towards being a world-leading low carbon economy could instead be seen as an opportunity to drive investment, job creation, and innovation. The National Grid estimate that Britain needs to fill 120,000 roles in the green energy industry by 2030 to help develop projects that can cut greenhouse gas emissions to near zero. Investments that could help stimulate a green economy include developing carbon capture technology, more efficient buildings, and low carbon heating throughout the UK’s building stock. In addition, a stronger push for electric vehicles would see a decrease in emissions from the transportation sector.

The UK is also well-placed geographically for wind power and leads the world in this area with over 700 turbines already installed. It could benefit from diversifying and investing in other renewable technologies too – especially if costs reduce. Kwasi Kwarteng, the minister of state for business, energy and clean growth, said: “Tackling climate change is not only saving the planet, but is significantly boosting our economy. As we work to reduce our emissions to net zero by 2050, the UK has the potential to support 2m green-collar jobs across our world-class renewables sector, among other industries.” 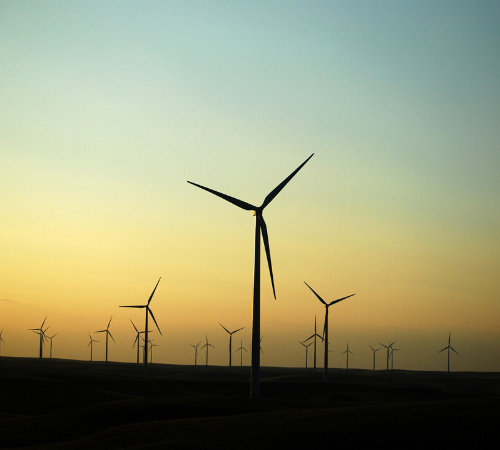 Everyone can do their part when it comes to promoting renewable energy and fighting climate change. Just as the UK has the potential to be seen as a green leader and innovator on the international stage, SMEs can join the growing trend of large corporations by going green.

Valda Energy can help you stand out from the crowd as a sustainable SME. We allow you to introduce the amount of renewable energy that suits your organisation as part of a totally tailored offering. We can then adjust your supply as your needs change over time. It’s that simple.